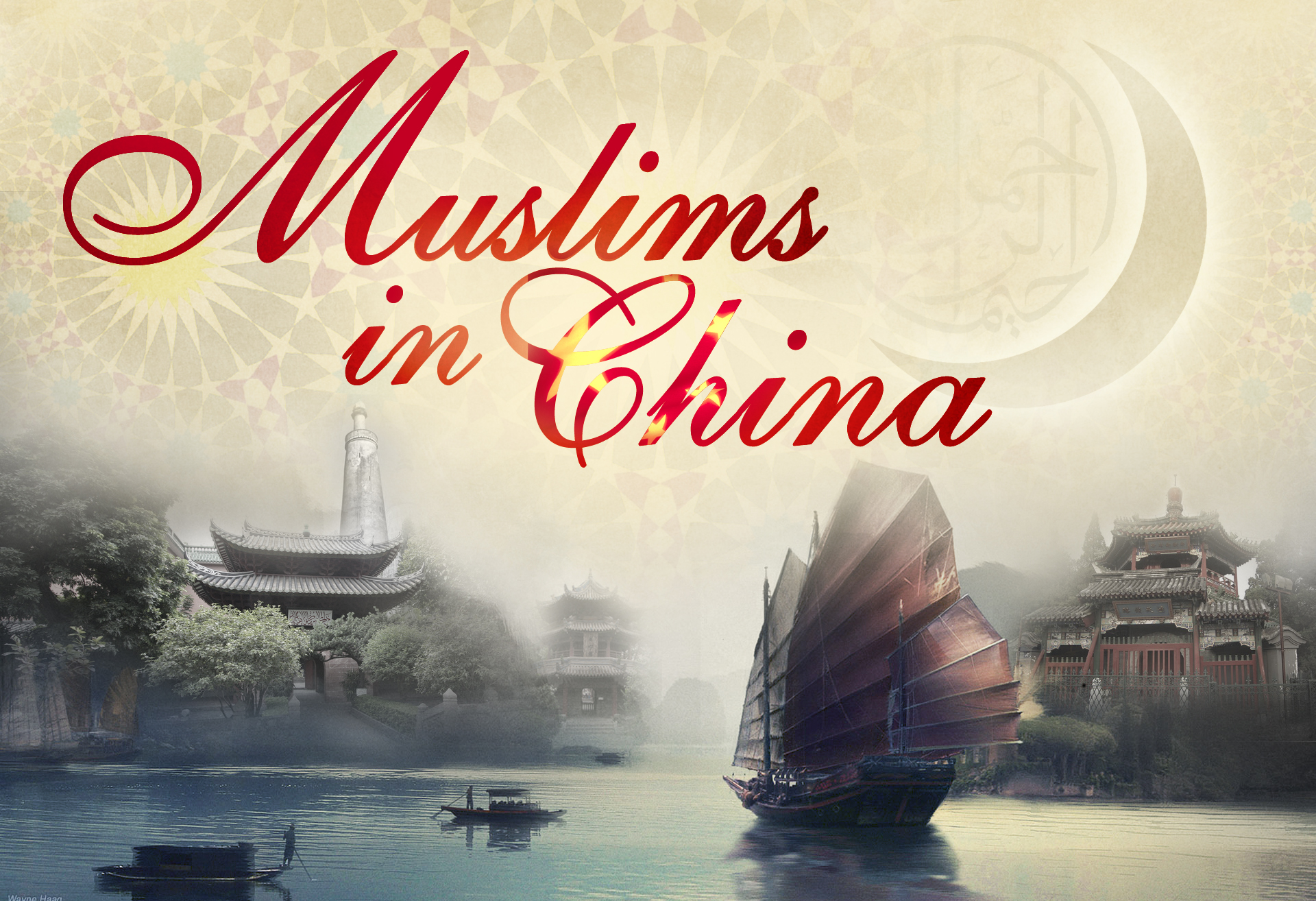 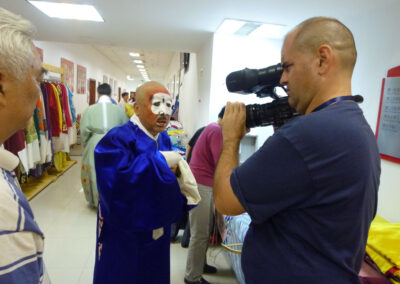 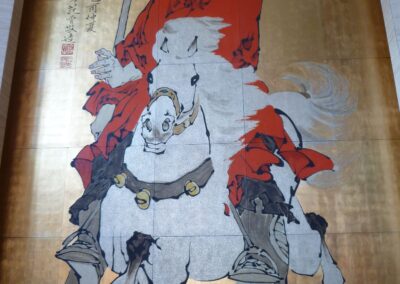 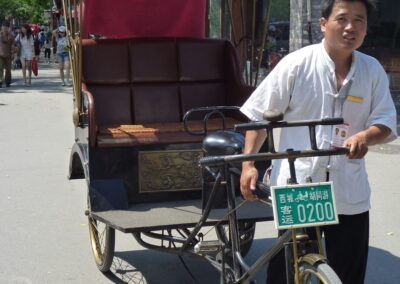 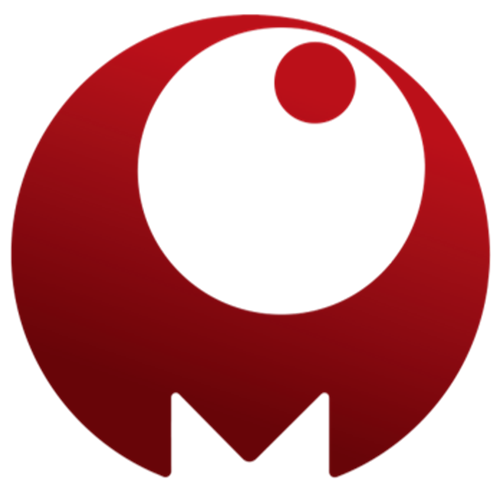 We chart the spread of Islam to China, starting with Guangzhou where the very first mosque was built during Tang Dynasty. Other locations such as Nanjing and Xian will follow as we trace the development of the Muslim people and how they preserve and interpret Islamic culture.

Muslims in China will showcase the minority Muslim people in China via their daily lifestyle, customs and traditions.

Interested to acquire our licensing? All our contents are readily available.

Interested to acquire our licensing? All our contents are readily available. 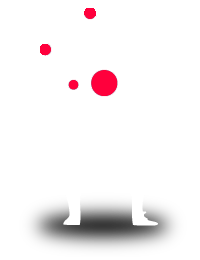